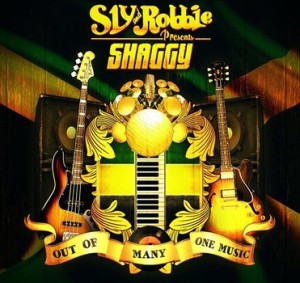 Shaggy’s new album, ‘Out of Many, One Music’ has struggled for commercial success in the United States, failing to reach 1,000 copies sold in its first week..

Despite quality music being produced as part of Reggae music’s apparent renaissance, many of Jamaica’s top Reggae acts continue to garner paltry album sales figures in the American market, with Grammy-winning singjay,Shaggy becoming the latest victim of this downward trend.

According to reports Friday, Out of Many One Music,the new Sly and Robbie-produced album released by Shaggy has struggled to make headway since its unveiling on Sept. 24, only selling 741 copies in its first week, according to the Nielsen Soundscan, whileplacing third on the Billboard Reggae Albums chart.

These figures are a distant cry from the success of his most successful album commercially to date, Hot Shotwhich was certified diamond in the United States, selling over 20 million copies worldwide since its release in 2000.

Out of Many, One Music features hits such as, Fight This Feeling, alongside fellow Reggae legend, Beres Hammond as well as You Girl alongside Grammy-winning R&B singer/songwriter, Ne-Yo.

Shaggy’s album, however, is just a microcosm of the continuing struggle endured by Reggae music with regards to garnering respectable sales in the U.S. market. 9ine, a Kemar ‘Flava’ McGregor Reggae album featuring acclaimed blues singers, Musiq Soulchild and Syleena Johnson topped this week’sBillboard Reggae Albums chart, despite only selling 955 copies in its debut week. 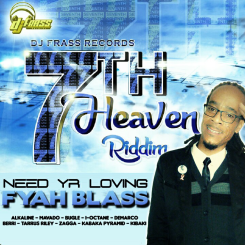